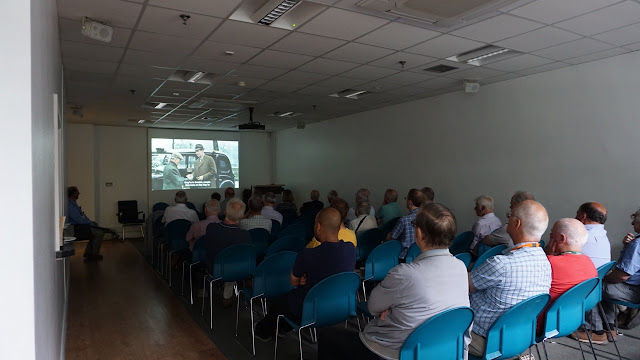 We had 30 attendees and four cab drivers who starred in the film.

Following an introduction to the day from Barry Le Jeune, LTM, Sav Kyriacou from digital:works gave an outline of how the organisation works and how the Sherbet Dab project in particular was set up and run. 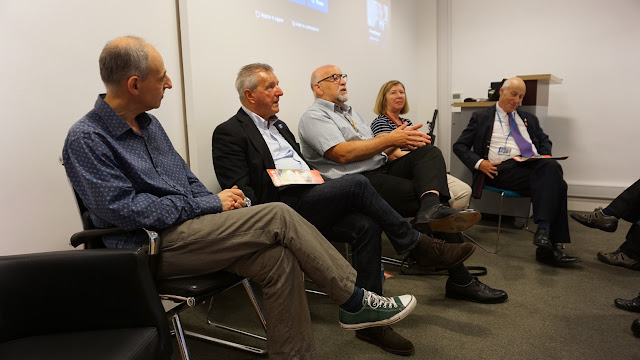 The film was then screened and was followed by introductions from the cab drivers and a question and answer session which covered many of the topics brought out by the film. We still don't know the origin of Suitcase Murphy's nickname! 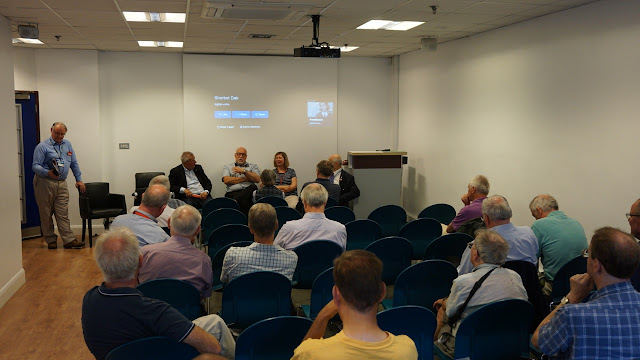 The cab drivers were then treated to a guided tour of the depot from Barry. 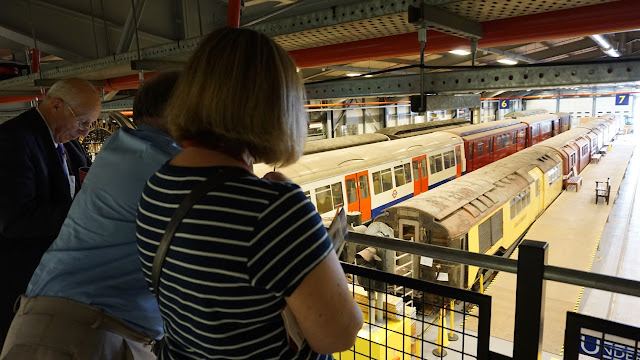 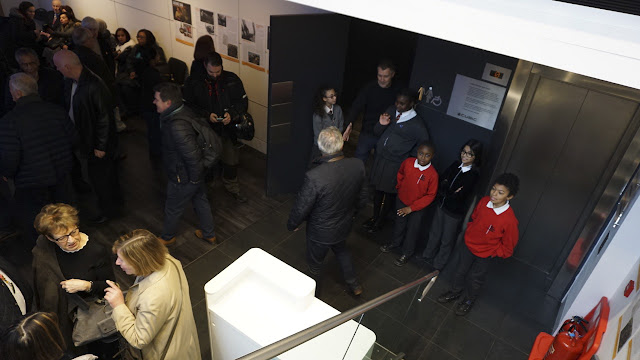